Venturing from his home country of Italy in 1976, Dino Palmieri came to the United States in search of the American Dream. He began working as an apprentice in a hair salon in Italy at the age of 14. At 17 years young he took his talents to London where he truly became a master of his craft. In July of 1977, he flew across the pond and landed in Cleveland, OH. 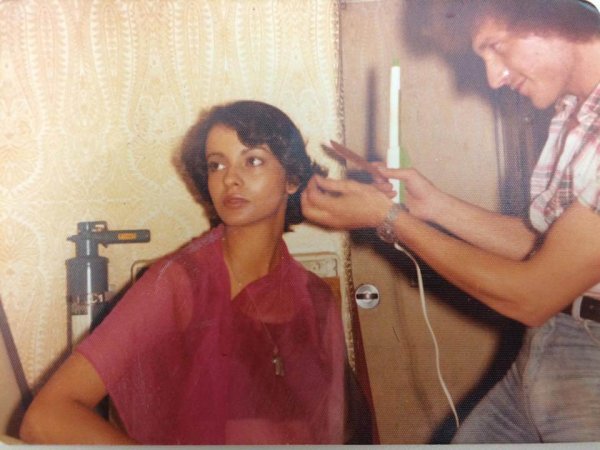 Dino opened his first 14 chair salon in Solon, OH in 1984 and has remained a leader in the industry since. Although he no longer works as a stylist behind the chair, his heart will always be tied to the art of hairdressing.

Meet our team of amazing stylists that make it all possible. 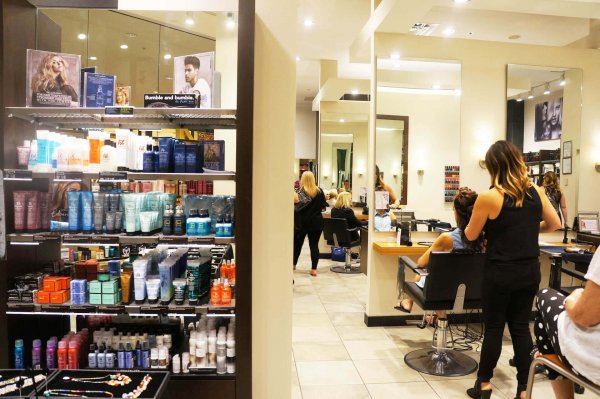 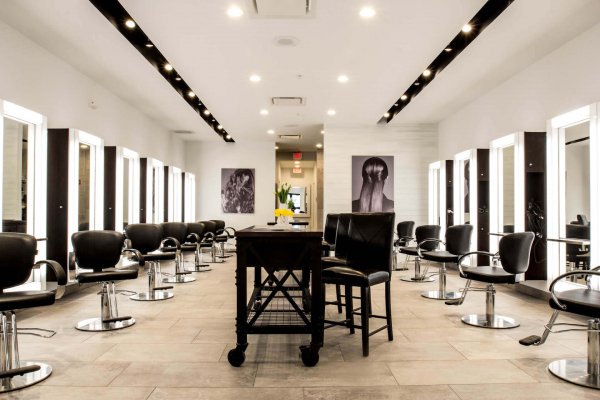 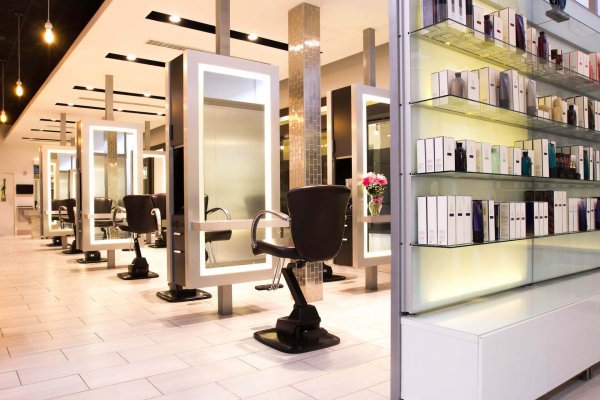 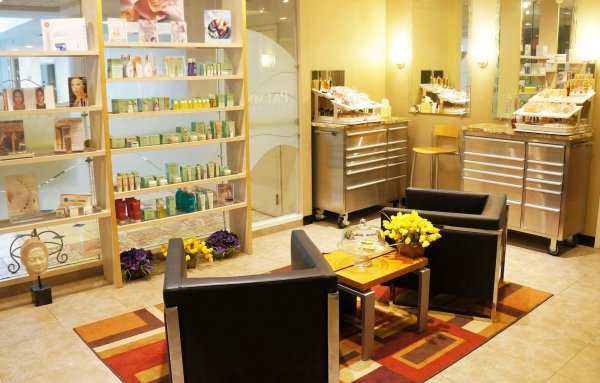 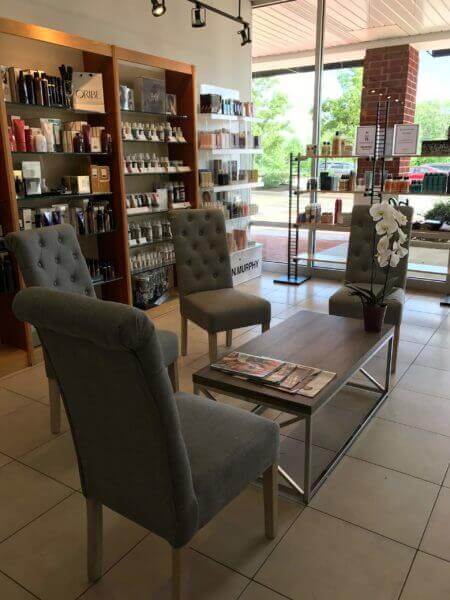 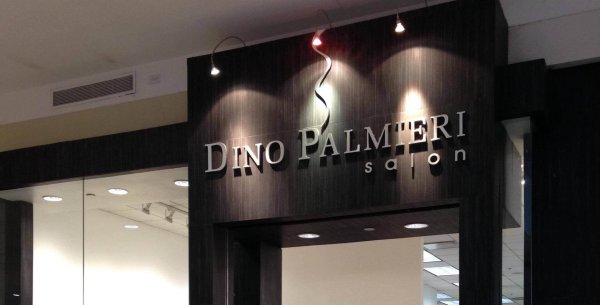 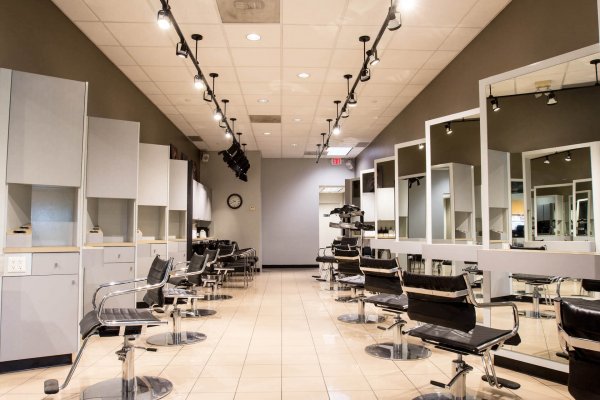